Holidays are coming and they are bringing the traditional Christmas beers with them.  Every year, the American webzine Paste takes the opportunity to do a blind tasting of a hundred characteristic beers. For the second year in a row, Scaldis Noël is at the top of the ranking.

Paste Magazine, an American webzine with over 11 million monthly hits, has released its annual ranking of Christmas beers. To determine the best beverage, specialists from the world of beer (journalists, brewers, brewery owners, …) do a blind tasting of a hundred Christmas beers. Their ranking is mainly determined by the question “After drinking one, which of these beers would I like to continue drinking? “.

During this little test, our Scaldis Noël seems to convince our friends across the Channel.  For the second year in a row, the beer has been voted as the best Christmas beer. An outstanding reward in a ranking where Belgian beverages are not left behind

The jury was pleased by its balance and especially the intensity and character of the beer: “You cannot take a sip of Scaldis Noël without mentally and emotionally being transmitted into the holiday season … The beer strongly affirms its number one status in our ranking of Christmas beers.”

Scaldis Noël has aromas of yellow fruit, caramel and dried fruit. During a tasting, it releases a certain bitterness, with aromas of caramel, chocolate and a touch of hazelnut. The beer is perfect for your holiday celebrations and can, for example, be served with a soft cheese (such as Mont d’Or), blue cheese (Stichelton) or cheese with a white crust (Chaource). 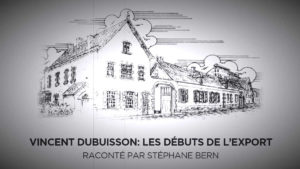 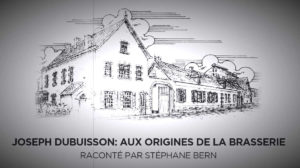 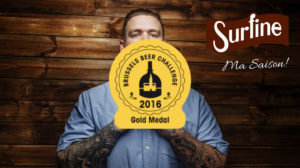