New name and new look for the Bush Range!

On the occasion of its 250th anniversary, the Dubuisson Brewery will give her Bush range a new name and a new look. 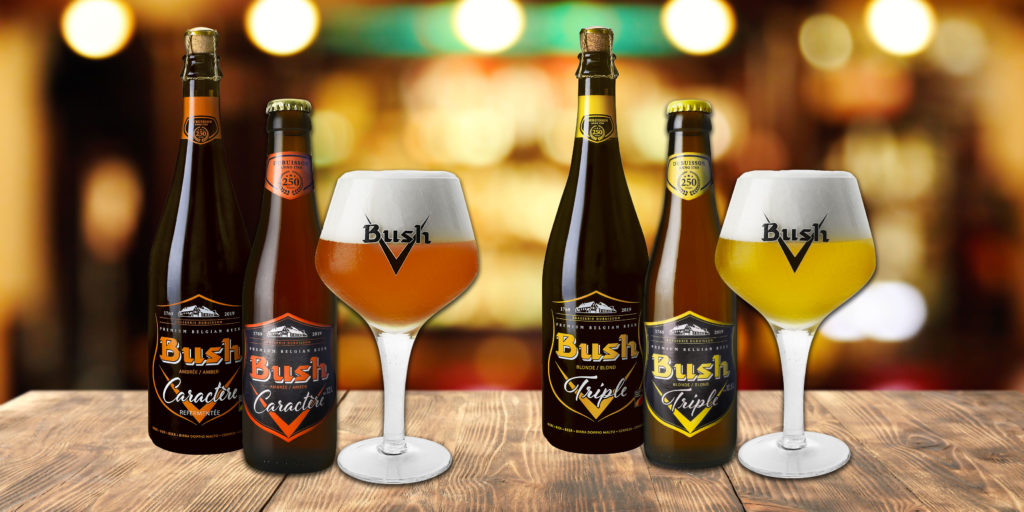 The new name matches the powerful character and typical taste of this beer perfectly.

Except the name and the label, nothing changes: The same taste, the same character.

This name fits perfectly with the alcohol content of 10.5% and also matches the strong taste and subtle aromas of the beer.Except the name and the label, nothing changes: The same taste, the same finesse.

Our Bush in 75 cl bottles will be adapted accordingly. In a few weeks, this will be changed to Bush Caractère Refermentée and Bush Triple. The delivery of new bottles will start after the current stock of bottles has been used up.